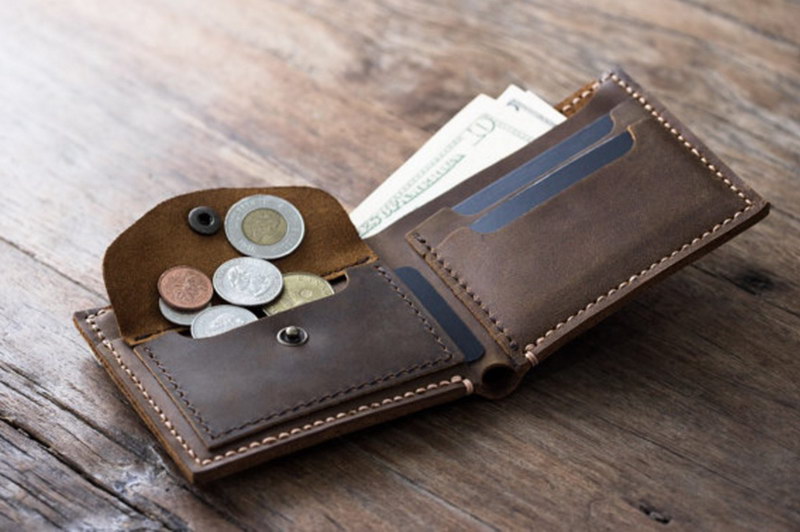 You may be wondering why leather wallets are so popular ever since. Did you happen to be curious about how wallets originated? Moreover, are you curious about its history and where did it come from? Well, you have come to the right place.

This article aims to provide the right answers for your curiosity. But before we proceed to the story of how a wallet came to existence, let us first know a wallet’s definition.

What is a Wallet?

According to Merriam-Webster Dictionary, a wallet is a folding pocket book with compartments for personal papers and usually unfolded paper money. Indeed, wallets are used to store paper money and different kinds of cards nowadays, but it is not like that when the first wallet was used.

What Was the Oldest Wallet Discovered?

Historians and scientists had a historical breakthrough after they examined a body named Otzi the Iceman who lived around 3300 BC. Along with the body recovered was a pocket sewed on his belt.

They discovered a pocket containing the essentials of an iceman; a stone used for shredding meat, a piece of fungus used for medical purposes, bone awl for sewing clothes, and other things. While it may still be not clear where and how wallets originated, this was the oldest wallet ever recorded.

How Wallets Originated in the Ancient Greece Era

Wallets in the Ancient Greece era (480-323 B.C.) were seen to be used by poor people. It is mainly used as a pocket of essentials, where foods are stored for survival. Therefore, rich people see wallets as a symbol of poverty. How ironic when people today use it for storing money and cards, which indicates a person’s wealth. 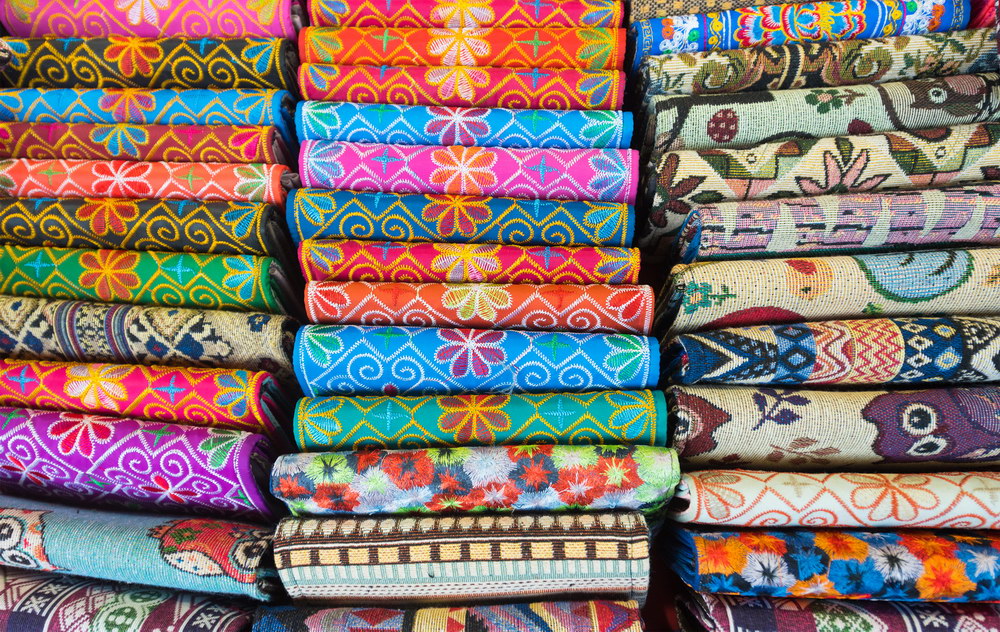 Men these times used to give their loved ones and brides purses as an item that represents their love. They usually put a love letter inside which adds a point on their romance! Moreover, expensive purses are usually embroidered with gold and are used by both men and women.

Wallets in the Modern Times

British folks mostly use purses to store their wages as they are paid in coins rather than paper bills. This is the reason why purses are the trend and wallets are to be set aside. Just imagine those who have plenty of coins earned from their wages, they are probably having a hard time carrying their wealth!

Wallets in the 20th Century Up to the Present

In the 1950s, bi-fold wallet finally made its name on the market. Bi-fold wallets that have plenty of storage have finally become the standard. In this time, credit cards were introduced to the market: a reason for the popularization of multiple card-slot types of wallet.

This kind of trend remains the same up until the ‘70s, the velcro wallet advancement came. Fast-track to the 21st century, wallets have innovated in many ways including its size, shapes and colors.

Clearly, the purpose of wallets has changed from time to time. Presently, people now have various reasons to buy a wallet. Some buy it because of their impulsiveness, while others partner it for their fashion, and most purchase it for their function.

But wallets are also an eye-catching target for predators (snatchers and pickpockets), as they are easy to get from your back pocket. With that, some manufacturers have innovated their designs like adding some chains to avoid this kind of incident.

The Emergence of E-Wallets

The advancement of our society has come up with a cashless-system; the “e-wallet”. To avoid the hassle of bringing cash wherever you go, banks and money institutes invented money that can be deposited and used online.

This kind of system makes transactions smoother as the online market dominates our society nowadays. It is much preferred by people as it gives them hassle-free deals with online transactions and provides a much safer environment because they don’t need to carry huge amount of cash.

Now here are some more interesting facts about wallets:

Indeed, wallets have come a long way.  It’s just wonderful to go through how wallets originated. Moreover, leather wallets proved that its beauty is timeless and can go with the flow of trends in centuries without being abolished. Due to its durability and classic touch, people favor it among other wallets made of other materials.

Buy for yourself and loved one(s) a leather wallet from Gifts for Men and see for yourself how convenient and durable it is!

Product categories
FREE Shipping On all orders above $150.00