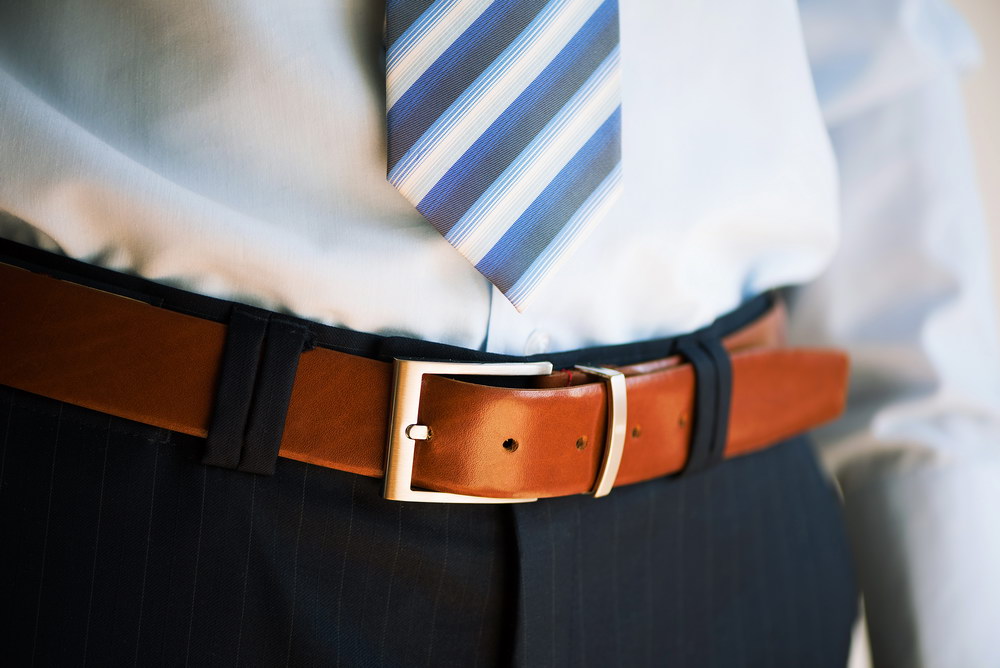 While the history behind belts are often overlooked, belts had been an important accessory to complete a person’s outfit. Everyone used belts almost every day in their life from casual to formal events. It always plays an important role in holding our pants, trousers, and skirts.

It’s not just decor or an accessory but it became an essential thing for people. Wearing a belt became a habit for some people and they can’t even leave without wearing one.

Some people even have different kinds of belts in their wardrobe. But have you ever wondered about the history behind belts? Or you never wandered? 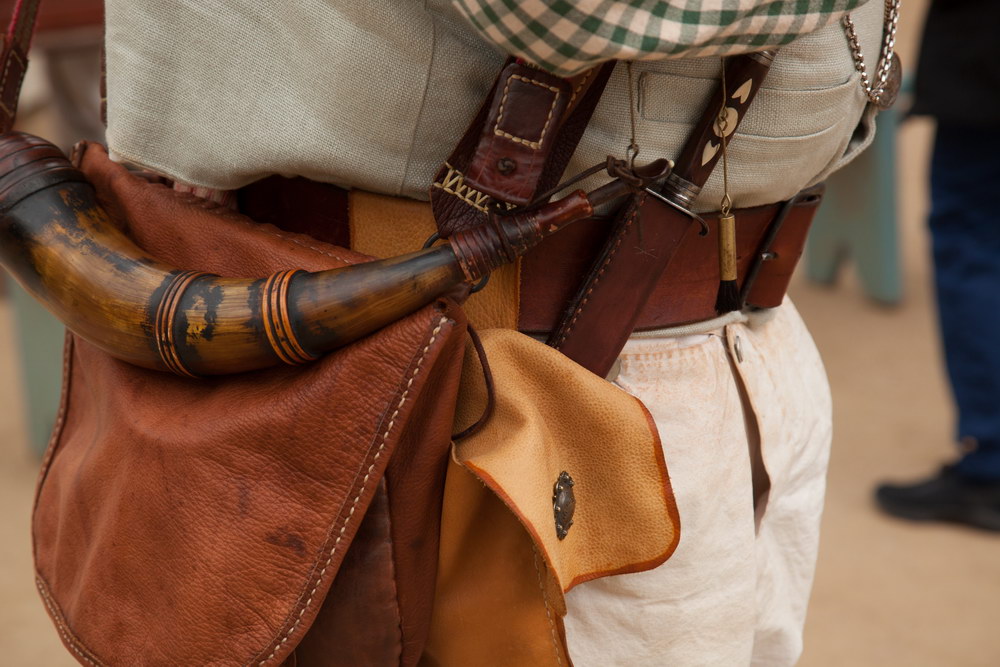 Everything always has its own story and belts have a rich history; it played an important role in numerous civilizations and in some religious traditions.

In this article, we will discover its rich history with some interesting facts that you should know! Here you go!

The Beginning of Belts in Bronze Age

The very first belts were documented thousands of years ago in the prehistoric period of the Bronze Age.

The first use of belts was to tie a long tunic in the waist that was its first function; a rope that supports clothes. Later on, belts drastically changed its purpose from a support to a meaningful tool and accessory. 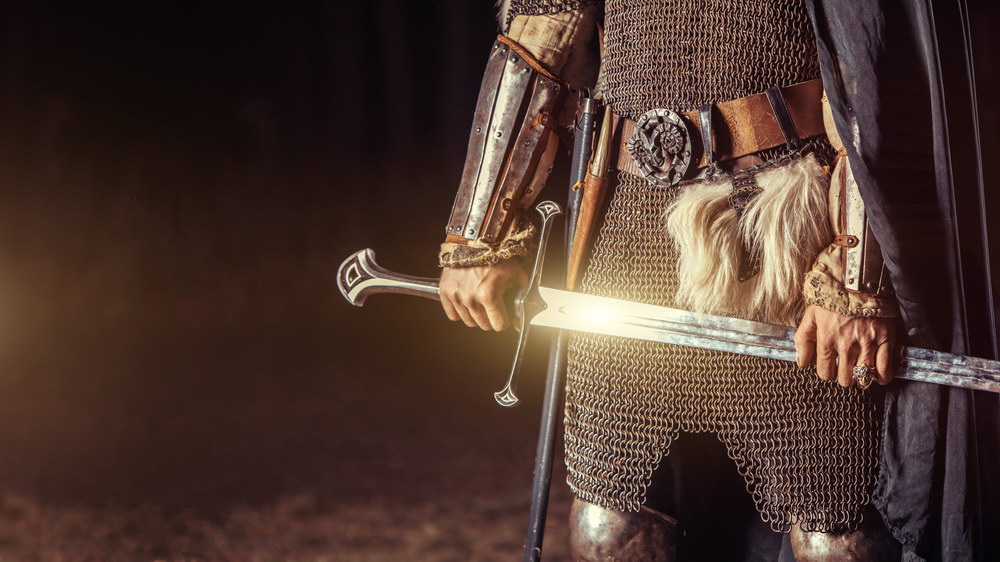 The transformation of belts’ function began in this era. The ancient tunics were made with lighter materials and required the use of belts so women began wearing one.

Here’s an interesting fact: During the Middle Ages, women with a questionable reputation were prohibited in wearing belts and slaves wore beltless tunics. The military used belts to show their rank and to communicate to people that they must show some respect.

In the Renaissance, belts featured additional purposes for both women and men. Sacks and Sheaths were added to men’s belts; designed to carry weapons.

Soldiers benefit from it the most since it became more useful to them especially on the battlefield where it’s easier for them to pull out weapons.

As for women, they don’t carry weapons in their belts. They used belts to hang things or accessories such as a mirror, cosmetics, purse, or any object they used daily. 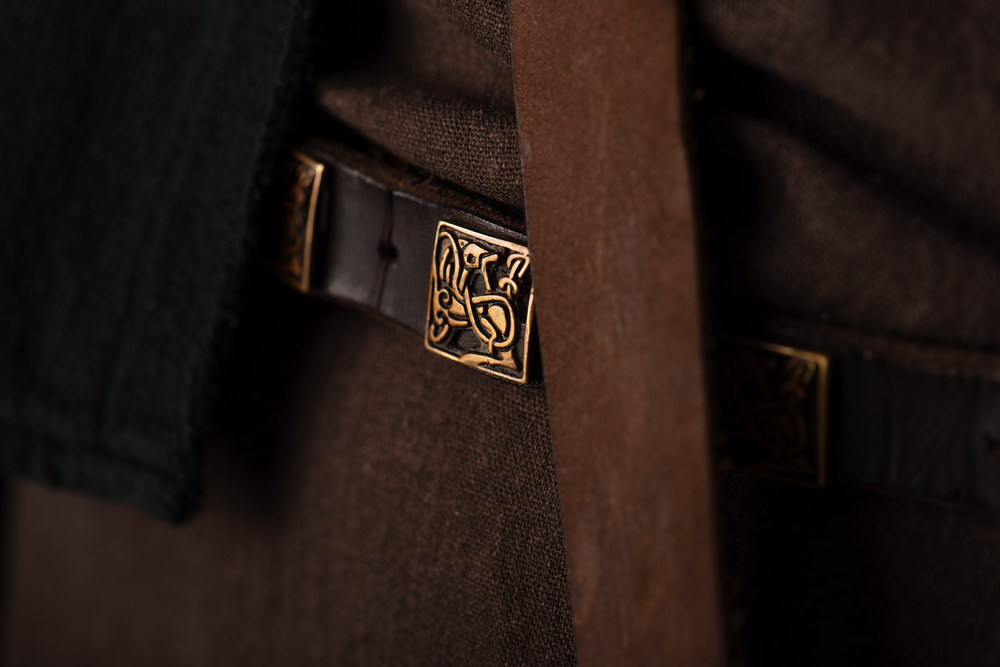 It was mentioned earlier that the belt’s symbol for the military is position and social classes. It’s not completely different from Ancient times because belts are a symbol of status, wealth, power, and elegance.

In the Middle Ages, religious groups like Roman Catholics and Buddhists held deep meaning in using belts in their traditions. Belts in the form of cords and ropes were used in sacred ceremonies.

Girdle is the term used by Roman Catholics to close the attire of the priest’s cassock. A cincture is a rope used to encircle to the body above the waist.

The rope which served as a belt features three characteristics of Franciscan knots: it signifies chastity, poverty, and obedience. Belts used in monk’s sackcloth hold a deep meaning too.

There are a lot of changes in belts made in the 19th century; it became a fashion staple. At the beginning of this period, belts were used to emphasize the waist of people wearing corsets underneath uniforms.

History Behind Belts: The 20th Century

The 1920s – Trousers became popular for men but it doesn’t have belt loops. As a result, the trousers fell lower than the waist. But today, trousers or any kind of pants are always with belt loops. The 1920s trend was to wear loose belts and drop it down a little to the hips. Belts are mostly made of fabric materials and there’s still no or minimal production of leather materials for belts.

The 1930s – Belts were slim in size but at the end of the decade, it increased 2 inches in width. Buckles used became more decorative and it comes in different shapes; diamonds, rectangles, squares, ovals, and circles.

The 1940s – Durable materials like leather and suedes were used in this decade. But because of World War II, a shortage in production of leather materials happened which led to the use of Petersham materials as a substitute for leathers.

The 1950s – In the middle of the1950s, the belts grew even wider from its first increase of 2 inches; it became 5 inches wider! People who used corsets used these wide belts to emphasize their waist and hips.

Here’s a fact; In the 1950s, women were not advised to wear belts if they have a large waist. Not good advice, isn’t it? But today this kind of rule is completely ignored.

The 1960s – People wore belts in the recreation of 1920s trends. Materials like leathers and suedes are still popular in this decade.

When belts entered the 21st century it became more comfortable to use and sometimes combined with suspenders. Belts made of leather, heavy cloth, or plastic are still popular.

It is indeed a rich history behind belts! Belts changed its appearance, purpose, and meaning over time. From a simple rope that supports clothes to elegant belts used by wealthy people and from a belt made of fabric to a belt made of leathers, belts have surely come a long way. Can you imagine how a single rope that serves as a belt from the Bronze Age up to present greatly impacts the lives of each person today? That is an awesome power of belts!

Belts are always in, and they will never go out of style. So what are you waiting for? Go and get one from our various selection of belts now! Our top-notch leather belts are classic in style, durable, and is made with high-quality leather only.

Product categories
FREE Shipping On all orders above $150.00